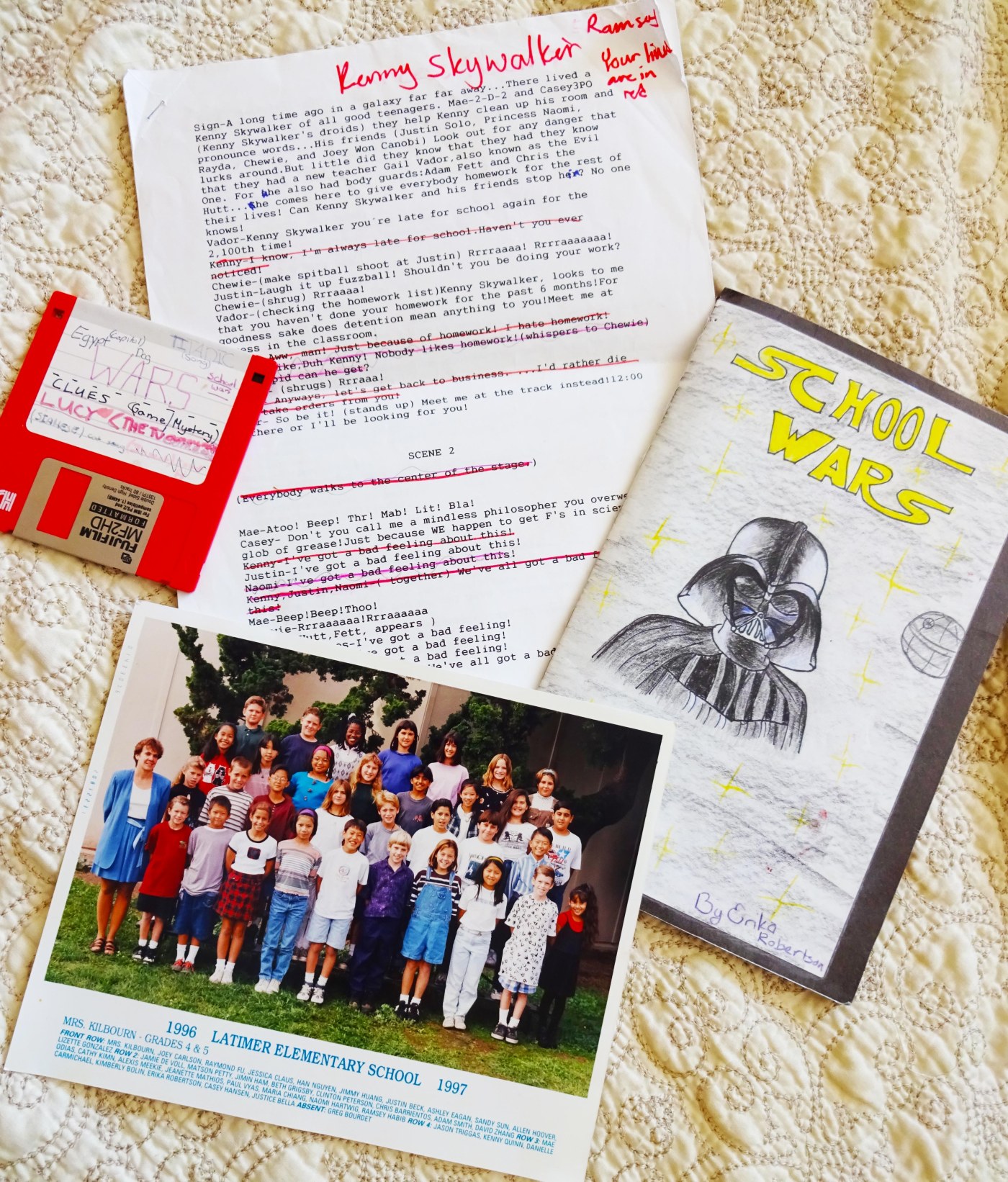 Over Labor Day weekend writers from all over the world, published and unpublished, participate in one of the most heartfelt, stressful, and ambitious writing competitions of their lives:  the 3 Day Novel challenge.  With only an optional outline and character backgrounds, to shield and protect themselves, they walk out to the battlefield with the hope that they will return on Monday evening with the remains of a one hundred page novel.  It would be messy. It would be bloody.  It would have so many typos that the thought of having someone read it…—-shudder.  Who, in their right mind, would participate in such a self-mutilating, time sucking, caffeine-fueled weekend of torture? Yours truly, of course! (Those who know me shouldn’t expect anything less, by now.)

Preparing for the weekend was a little more involved than I thought it would be. For three weeks, I worked on creating the outline for the book based on the characters that I had come to know. The four days leading up to the competition would consist of plotting out my characters’ stories, page for page; I filled in little details, scenes, and kept track of the change in mood within each scene – there was a beautiful flow.  I displayed it on a massive cork board with index cards and pushpins, so that I could see the overall flow of the book. By the end of the holiday weekend, I would have a one hundred and ten page manuscript!  – At least, that is what I thought…

I stocked up on food, so that I wouldn’t have to leave the house.  Every minute counted, and wasted time at the grocery store or the nearest fast food joint, held the risk of ‘the loss of inspiration and flow’. I put away my phone, turned on the computer, and sat down to write on Saturday morning.

I had been waiting for this moment the better part of twenty years.

My nose was always in a book when I was little. I was nine years old when I picked up Jurassic Park; after that it was The Lost World, and after that I would read The Andromeda Strain – all by Michael Crichton.  Reading made me want to write.

When I was ten, Star Wars made its second appearance in the movie theater, and I wrote my first memorable book, School Wars.  It starred my classmates, and featured our teacher, Mrs. Kilbourn, as the tyrannical Gail Vador.  It was so popular that the summer school drama class asked me to rewrite it as a play and we performed it on stage.  It was my first taste of writing, and I loved it.

In seventh grade I tried to write my first novel, and failed. I was too young but that did not stop me from trying.  I still have the notes for each one of my friends who I turned into characters.  There was a lot of heavy influence from “The Outsiders”.  (S.E. Hinton was my favorite author at the time.)

In high school, I picked up my pen and paper, again. My English teacher was the one who mentioned that I had a lot of promise.  She loved my poetry and my short stories.  But, like all young writers, I lacked life experience and understanding. I hated hearing that it was too soon for me to write, because I wasn’t old enough, because I wasn’t seasoned enough. I wanted to prove her wrong. I was apparently accepted into a writing program (I found the letters, in the binder holding the research notes for my novel – I forgot all about it, until I stumbled upon them, yesterday) but I never followed through and I never even started writing anything – always stuck at writers’ block.  I knew that I had to put away my pride and accept the fact that I wouldn’t be able to write until I was older. I hated that stupid block SO MUCH!

When I was twenty, all of the extra-curricular activities I signed up for revolved around poetry, creative writing, and essays. One of our assignments was to write a scene, an excerpt from a book. We were required to share it with the rest of the class, and I got a lot of positive feedback and a lot of notes. I talked to my teacher after class one day to ask for her honest opinion about my writing. She said that the writing was pretty good, but that the characters were muddled and confusing.  She encouraged me to keep going, but told me that there was a reason why so many writers were older: they had more experience with life. They understood life just a little better. They understood people a lot better than a twenty-year-old did. At the time, I thought my writing was good. But, I listened to her words and took a hiatus from writing.  I would know when it was time…

The next decade of my life was consumed by my own personal development: acting and psychology, the art of understanding people, and the start of understanding myself and the people surrounding me.  My intuition and observation had always been prominent, but diving into myself had been the most difficult battle of my life.  When I was twenty-nine, I had a huge breakthrough, and it was at twenty-nine that I revisited my twenty-year-old self and re-read what I had written in that college classroom.

It is 8:30pm, on the evening of day two of the three day challenge.  I stare at the cork board, plastered with the pristine outline of my 110 page novel.  I look down at my laptop screen:  page 31.

I walked downstairs to the freezer, grabbed my pint of ice cream and a spoon, and turned on the next episode of Breaking Bad – season 2, episode 4 – what a kick ass show.

I learned a lot about myself on Labor Day weekend:

I found out that I am a slow, but articulate, writer.

I found out that I pay attention to what my characters are telling me, which tells me that I’m heading in the right direction. (The moment you start trying to force your characters into situations instead of letting them lead you is the moment that you shoot yourself in the foot.)

I found out that if I decide to do this competition again next year that I will need to tell a much simpler story.

I found out that it takes much more than half a page to describe a scene. It takes at least one and a half, which turns my one hundred and ten page novel into a three hundred page novel. But I’m okay with that.

The most important thing I found out was that I do, in fact, love writing. Art has been an active part of my life for as long as I can remember.  I have been waiting to write for almost as long as I can remember. It doesn’t matter if anyone ever reads what I write. It doesn’t matter if I get published. It doesn’t matter if I submit my manuscript to anyone.  It doesn’t even matter if anyone knows that this is what I like to do.  All that matters is that I am enjoying this. I am cherishing the journey with each one of my characters, and thank God I didn’t sacrifice the quality of my characters, or my writing, so that I could bust out this novel in three days!  This is so much more fun than I could have imagined.  It has been worth the wait. 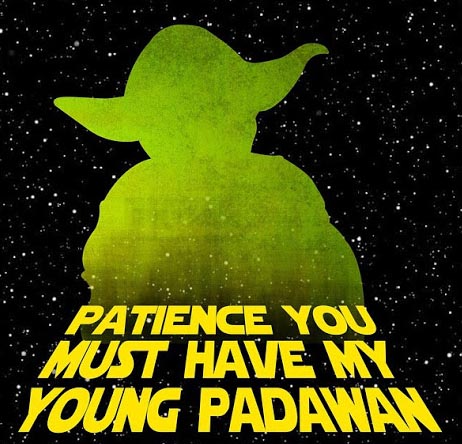